Today, I bring four efficient tips for Hearthstone players to go up on the ranked ladder and get into the so coveted Legend rank!

One of the greatest challenges within Hearthstone is getting to the top of the rankings,

is definitely the goal of many in the game. Today, I'll present

that will help you on this journey!

1st Tip: Play with only one Deck

The biggest mistake of most Hearthstone players is the lack of patience. I often see players switching decks every week, hoping for a result. To achieve your goals, you must play with only

, already thinking about specializing with it.

Change decks only when it is

deck is a powerhouse forever.

Which deck to choose?

See what are the best

of the game. For that, I write here at Cards Realm

about the Metagame, in addition to mentioning the

to beat at ranked.

makes a lot of difference in your trajectory. It is essential to understand what your opponent's cards are, and how they can

your plays. This makes you think twice before defining your

or using a card, already imagining the opponent's

. In addition to knowing whether that particular confrontation is

Update on the game

To try to predict your opponent's cards, you must be familiar with Hearthstone, know which decks for each class are being used, and knowing that, you won't be surprised to face them.

Use the internet to your advantage

Access popular enemy class lists as soon as the match starts. If the Hunter has two decks in the meta, the

. When starting a game and coming across this class, it doesn't hurt to search these lists on the internet, so we will have the

that can be used.

It won't always be that the 30 cards on the internet will match the opponent's list, but at least 25 or 26 cards will be the same.

Use a Deck Tracker

is increasingly popular among

players. For those of you who play

is very similar to the "notebook" professionals use for note-taking. With it, you can identify the opponent's deck, in addition to recording the resources he has already spent. Using the same example of

can tell you if the opponent is using the

also allows you to watch your own

(more on that later).

to your growth within Hearthstone, and it also adds a lot to the previous tips.

Seeing players (especially high-level ones) using your deck makes you learn new mechanics or combos about it, making you think “outside the box” when playing. You can follow streams on Twitch or YouTube channels for that.

Depending on your opponent's class or deck, your game posture will be entirely different (already explained in the 2nd tip). By watching games, you will be able to analyze each match and understand them, then just put the learnings into practice through your ranked games.

is the pinnacle of the

Hearthstone scene, it's definitely the

for anyone looking to get better at the game, watch whenever you can! The championship is separated into

More important than seeing other people's gameplay, is seeing your own, and understanding the reason for each move, and correcting them in case of mistakes. Earlier we mentioned that

saves your replays, you can use it for that.

A word that is very fashionable is

, which means your “setting mentality”, influencing

. Avoid playing while you are nervous or frustrated with the game, rest and calm down before facing your opponents. Also remember to stay hydrated and take a short break after every matchup to not get too tired.

Articles like this are only possible thanks to the help of our supporters. If you want to stop seeing ads and support independent journalism, click here. 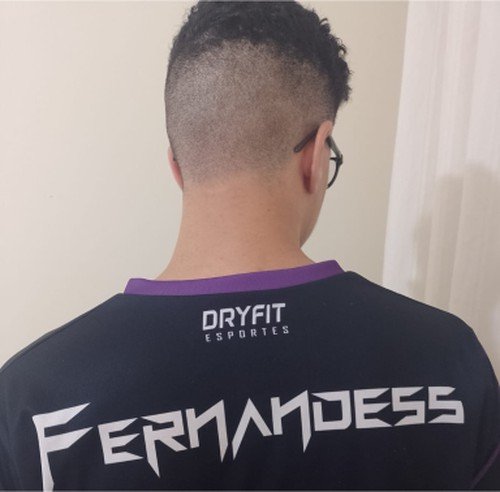 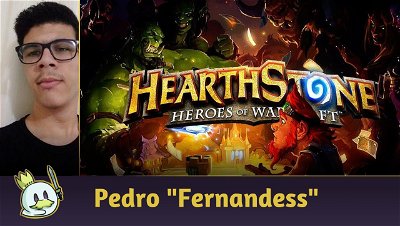 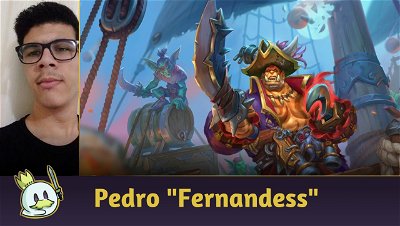 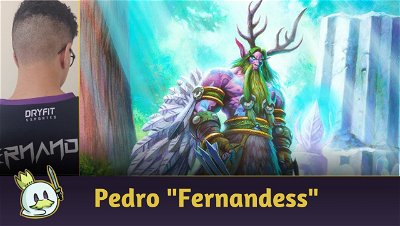